“The Swamp Ghost” by Alfred Hagan and director Randall Einhorn is the story of a WWII B-17 “Flying Fortress” bomber. This aircraft took part in the first allied attack on Japan in the South Pacific but was forced to crash land in the vast and remote Agaiambo Swamp. All nine airmen miraculously survived. The plane remained largely intact but lost in the swamp. Swamp Ghost tells the story of its discovery and recovery fifty years later — and its repatriation to its final resting place at the Pearl Harbor Air Museum. The crew selected was capable of working in the dangerous and remote conditions of the Agaiambo Swamp in southwestern Papua New Guinea.

Every project that I have worked on with Adrenaline has been stamped with founder Michael Murray’s imprimatur of consummate skill, an eye of genius that captures the essence of any reality, and a surrounding group of virtuosic talent that transforms each project and adventure into a revelation of superbly edited film.

Adrenaline was tasked to shoot reenactments with Memphis Belle, one of the last Flying Fortresses still flying over central Florida’s Green Swamp (closely resembling the Agaiambo) and at Fantasy of Flight in Polk City, Florida. Adrenaline shot the final act of “The Swamp Ghost” at the Pearl Harbor Aviation Museum where it is now displayed as it was originally discovered. Adrenaline shot reenactments with the RED EPIC DRAGON camera. Adrenaline went to edit and produce the epic documentary which was broadcast nationally on The HISTORY® Channel and PBS®. 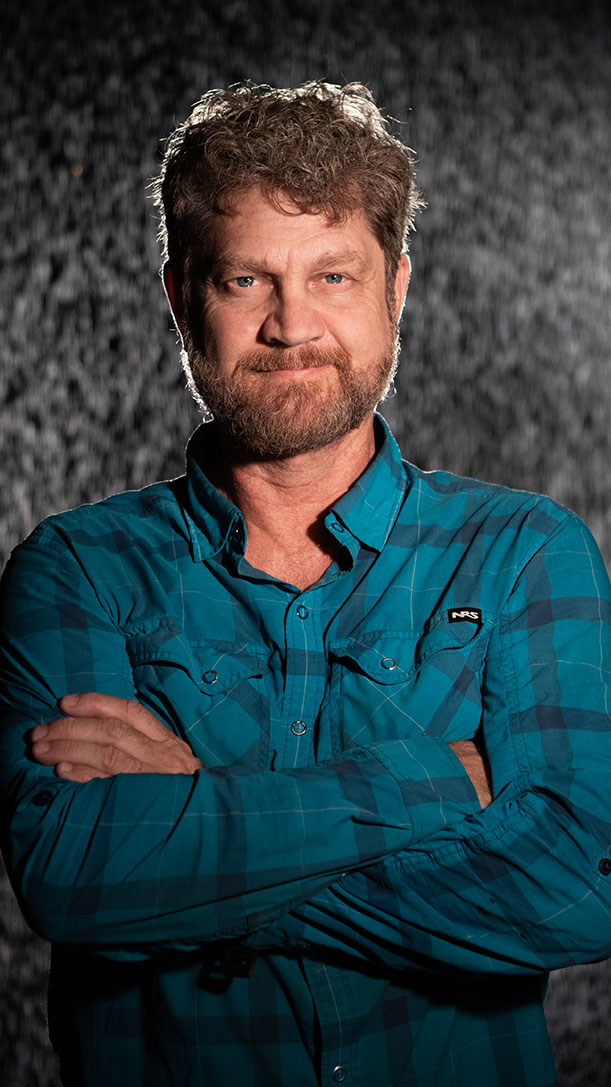 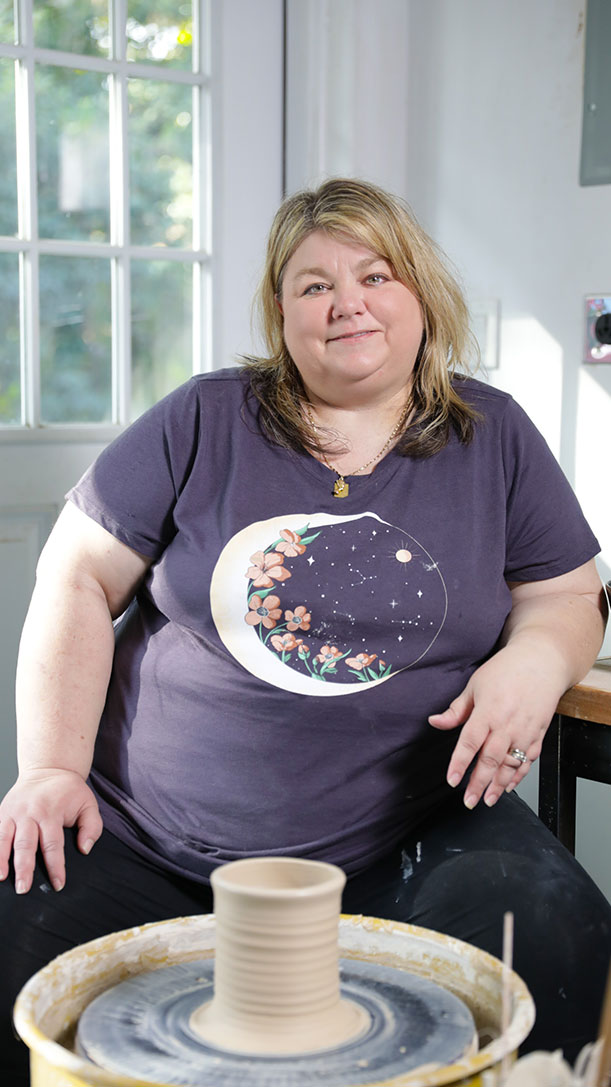 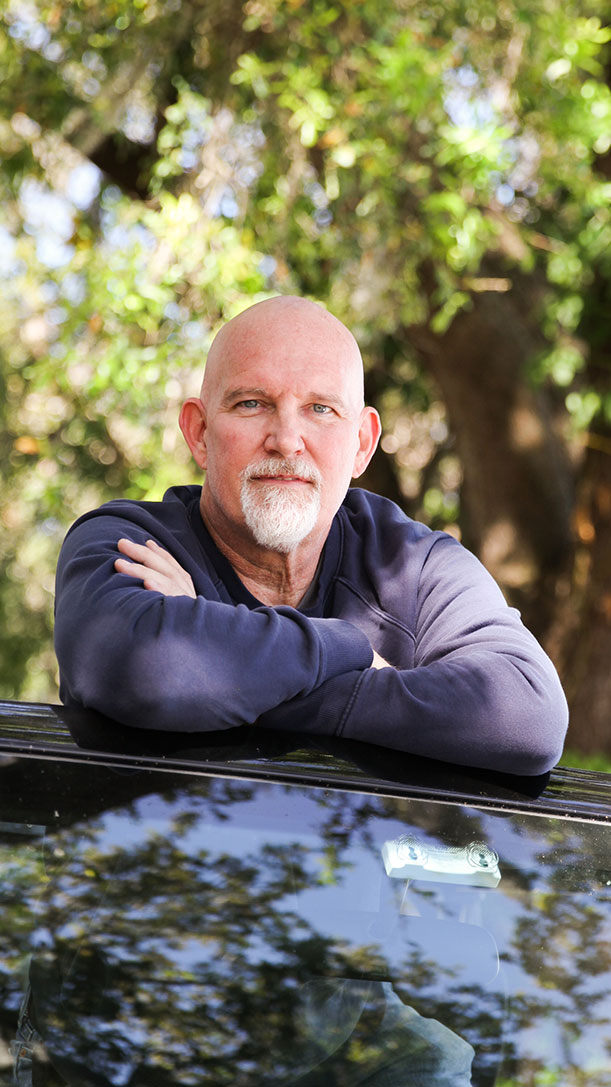 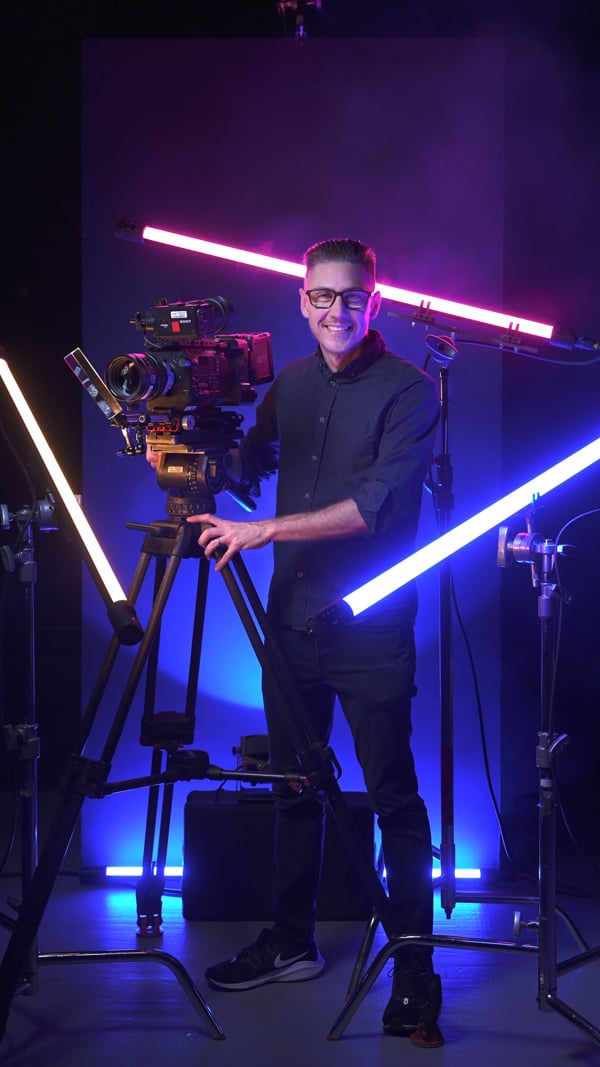 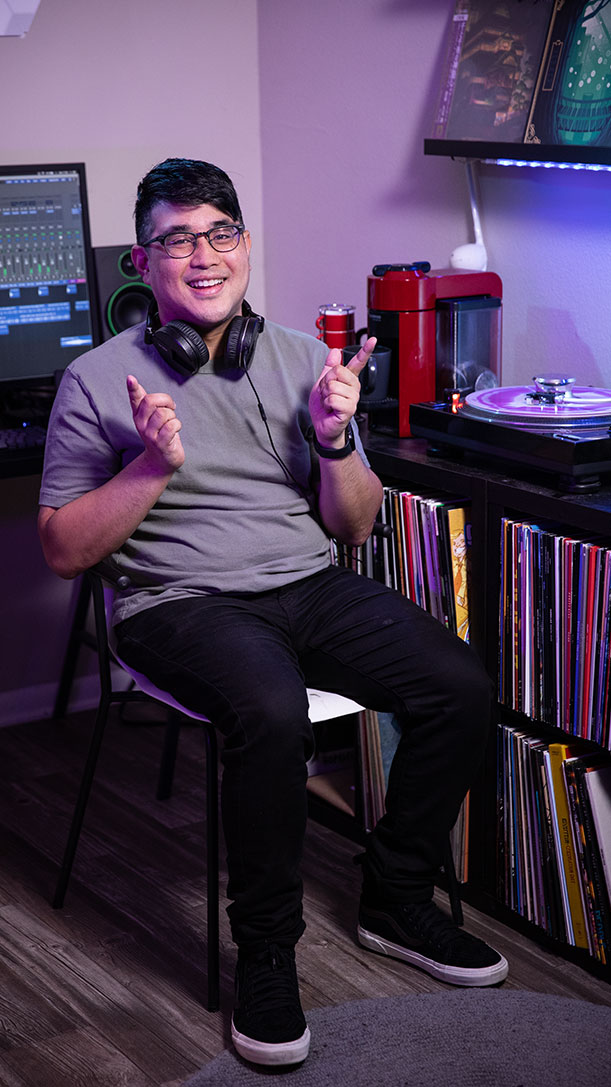 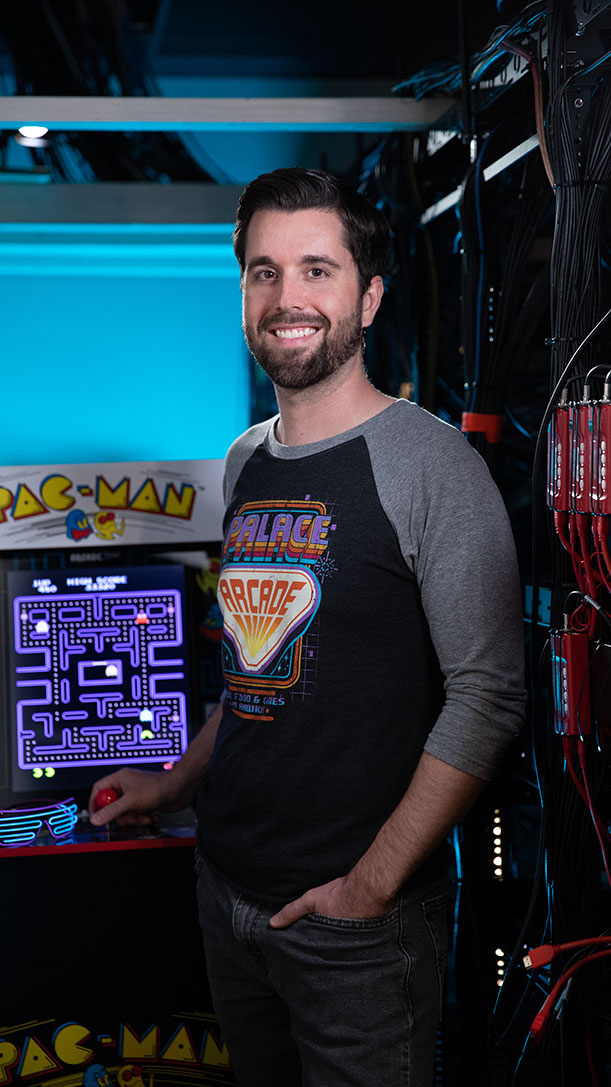 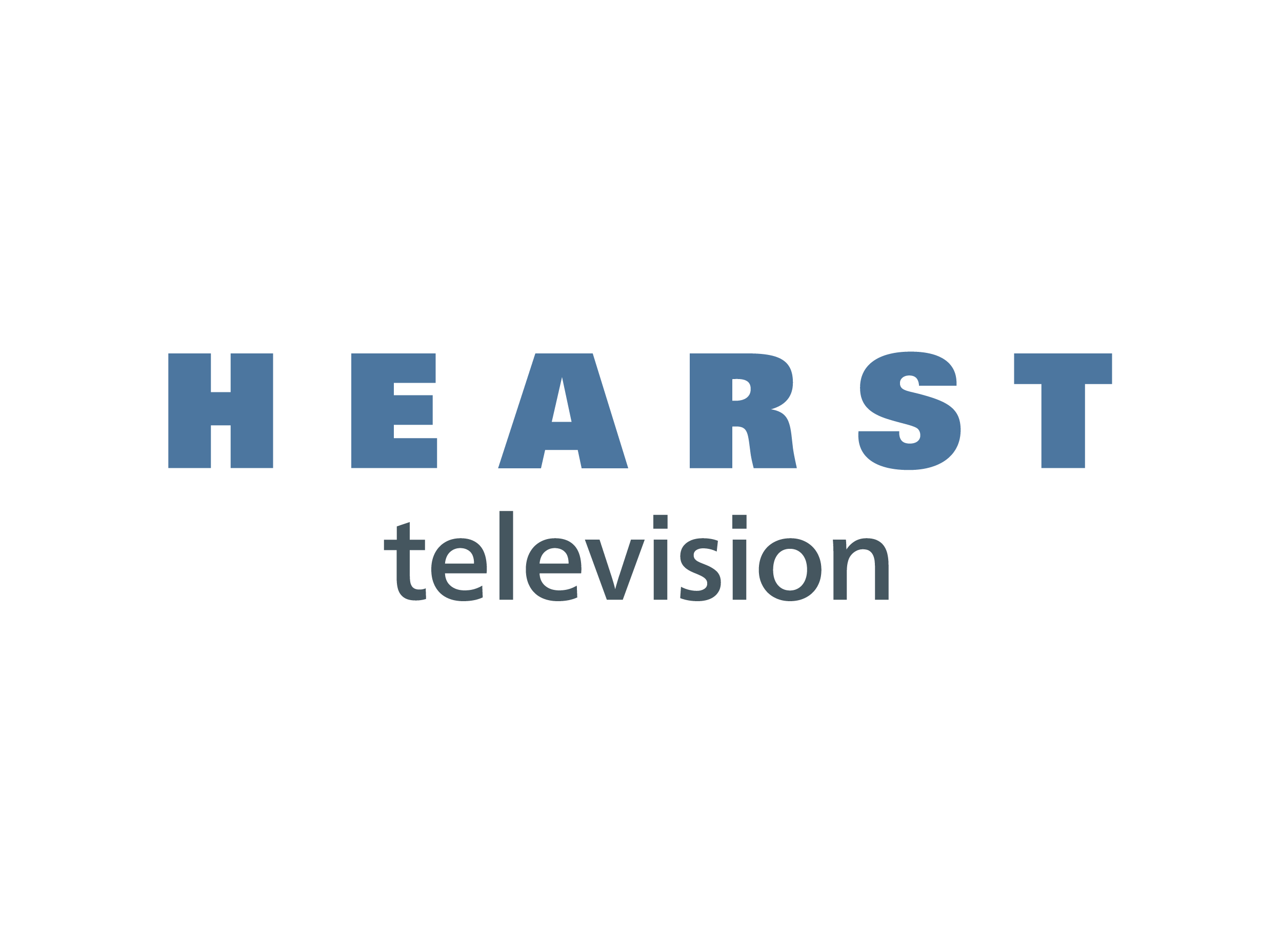